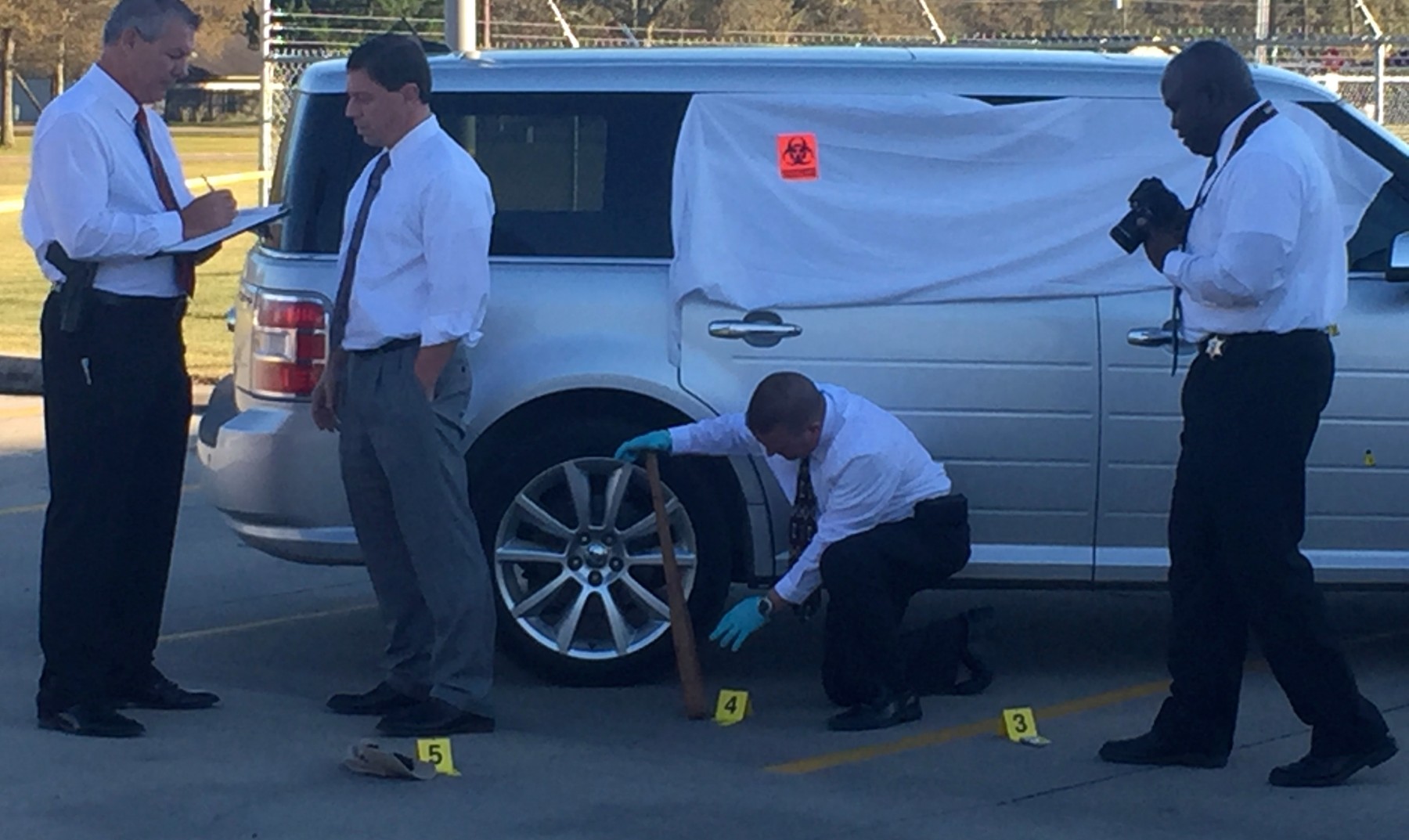 General Investigations is comprised of detectives who are extensively trained in all aspects of criminal investigations. Some of the detectives have received special training involving computer crimes, internet crimes, domestic assaults and sexual assaults on children. Criminal activities which are assigned to this division involve crimes against persons and property, commercial and residential breaking and entering, larcenies, robberies, rapes, murders, white collar crimes, computer crimes and child abuse.

Our detectives work to maximize the use of all available forensic resources and traditional investigative techniques to solve crimes, locate suspects, fugitives, missing persons and to recover stolen property.

Areas of specialization include: 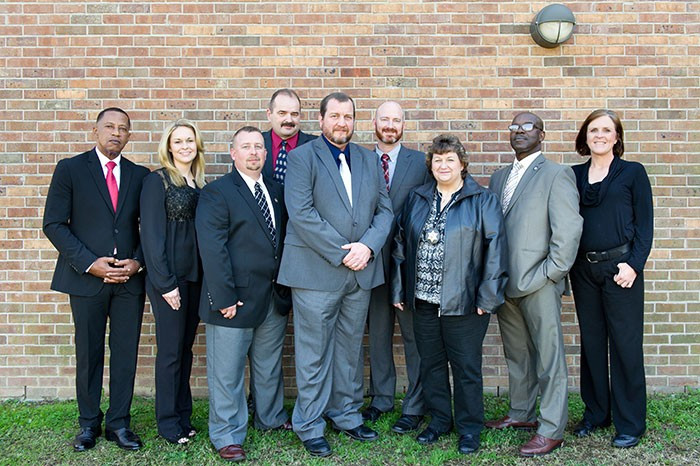 The Juvenile Division of the Tangipahoa Parish Sheriff's Office does more than just deal with criminal cases involving children 16 years of age or younger. This division spends quite a bit of time working to resolve problems and preventing juvenile crimes.

Working close with the Hammond City Court and the 21st Judicial District Attorney's Office the Juvenile Division seeks solutions to problems rather than immediate incarceration.
The juvenile cases that are handled by the division include arrests for status offenses, which include not obeying the rules of the home, ungovernable behavior by juveniles, leaving the home without permission, etc.

Juvenile offenders are entitled to a hearing before a judge within 72 hours of being charged. Juvenile officers are required to attend the court sessions and are also responsible for transporting the juveniles to and from court appearances and the juvenile facilities. 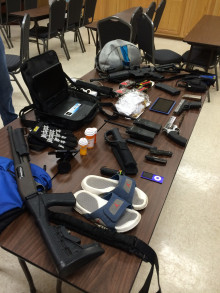 The Special Street Crimes/Burglary Unit takes a proactive approach to identify and address crimes in an effort to preserve a superior quality of life for our residents and for future generations.

If there is illicit activity going on in your neighborhood that you think our Street Crimes Unit needs to know about, please give us a call or call Crime Stoppers at 800.554.5245. 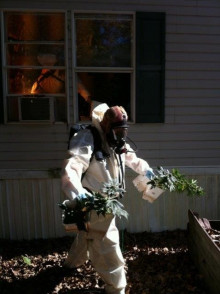 The Tangipahoa Parish Sheriff’s Office Narcotics Task Force aggressively seeks, through various investigative techniques, to identify and pursue for apprehension any drug dealers and users, and takes a pro-active approach to enforcing the laws.

Key activities of this Task Force include information and intelligence gathering and dissemination, interdiction of drugs passing through the area, identification, arrest of drug offenders, coordination and assistance with other agencies and Task Forces, conducting surveillance, obtaining and executing search and arrest warrants, developing informants, conducting undercover drug purchases, and enhancing public education and awareness of the drug problem surrounding our parish. 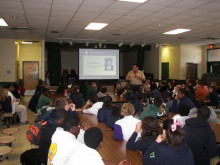 Due to the ever growing problem of internet predators and child pornography Sheriff Daniel H. Edwards instituted the Internet Crimes Against Children’s Division in March of 2007.

The Internet Crimes Against Children Division’s purpose is to:

• To investigate all forms of online exploitation of children (including internet predator and child pornography investigations)
• To provide internet safety education to the public (including middle school, high school, parents, grandparents, and teachers)

Toby J. Aguillard is the director of this division. Aguillard is the former Deputy Director of the Louisiana Attorney General’s High Technology Crime Unit. Aguillard has also served as the Commander of the Louisiana Internet Crimes Against Children Task Force for the past six years. Detectives assigned to the division frequently conduct internet safety presentations in Tangipahoa Parish. Anyone having questions about the training should contact Toby Aguillard at the Tangipahoa Parish Sheriff’s Office at 985-902-2040. 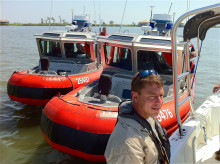 The Sheriff's Water Patrol is on call 24-hours a day, seven days a week to respond to calls for stranded boaters, boating accidents and to assist with search and rescue efforts. The Flotilla also takes reports of burglaries and other crimes at camps and businesses located along the waterways and conducts regular patrols by boat during the week to help deter crime and prevent boating accidents.