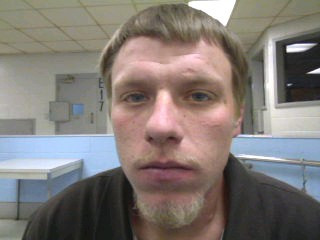 After a thorough investigation, it was learned that Stewart and Crayton are habitual methamphetamineviolators and have done this sort of thing in the past. As a result of this revelation, Consent to Search was obtained and executed at the residence where Stewart and Crayon live. As a result, agents located numerous precursor materials that both subjects stated were for the manufacturing of meth.

Stewart and Crayton were subsequently charged with Operation Creation of a Clandestine Lab, Shoplifting and Possession of Drug Paraphernalia.

Blackwell is still at large and faces charges of Accessory.