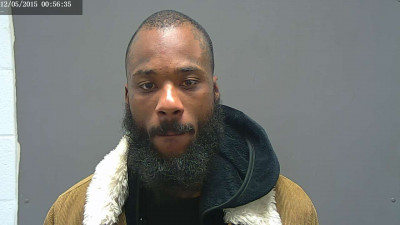 On Thursday January 28, 2016, an armed robbery occurred at the address of 19071 Brumfield Ln, Hammond, LA. The victim was inside of his home when he heard a knock at the door. Upon answering it, the entered into the residence under false pretenses. He produced a handgun, struck the victim in the head and robbed him of approximately $200.00.

Jamarkus Keys is the subject accused of committing this crime. There is an active warrant out for his arrest. Anyone knowing the whereabouts of KEYS is asked to contact Crime Stoppers at 800.554.5245.