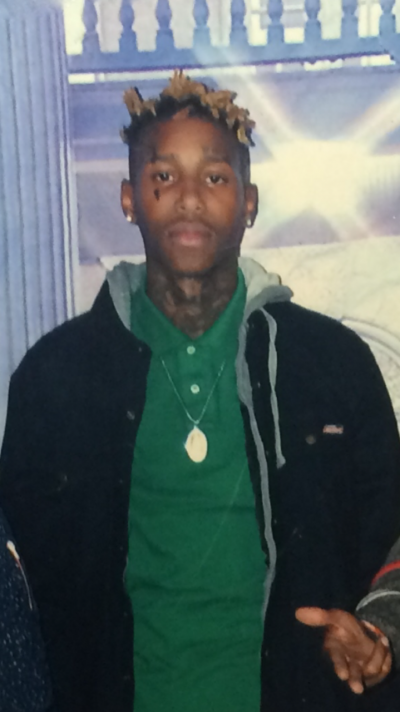 On March 02, 2016, the Tangipahoa Parish Sheriff’s Office Narcotics Division conducted a narcotics related search warrant at 43353 Happywoods Road Lot#1 Hammond, Louisiana 70403. The target of this investigation was a HIGH level Ecstasy dealer by the name of Tremayne SANDIFER ( black male, D.O.B. 07/02/1991). SANDIFER by his on account is a high ranking member of a self acclaimed GANG “Tough Guys”. This gang has been linked to at least one murder in the Tangipahoa Parish area and is suspected in several recent shootings. SANDIFER is currently on felony probation from a drug conviction in 2013. In 2014, SANDIFER violated his Probation and was incarcerated on two separate occasions. SANDIFER was subsequently released in 2015 and again placed on felony probation until July 08, 2016.

Upon the search of the residence, several illegal items were located within a lock box. These items included several digital scales, packaging material, suspected synthetic marijuana “MOJO”, and approximately 1,900 dosage units of Ecstasy. A continued search of the couch area located a .32 caliber handgun, SANDIFER’s cell phone, and approximately 200 dosage units of Ecstasy. Several items were located within the residence that linked SANDIFER to the firearm and large amount of Ecstasy. These items included but aren’t limited to photographs, men’s clothing, and papers containing the name of SANDIFER. The estimated street value of the suspected Ecstasy is $32,000.00.

SANDIFER is currently entered into the NCIC computer and by all accounts should be considered armed and dangerous.

“This successful operation will aid in getting an alleged major drug “Ecstasy” distributor off of the streets.” - says Edwards. TPSO Narcotics agents were able to identify Sandifer by investigating numerous anonymous tips from community members.

Over the years the use of this drug has sored, particularly among the young. It is evident that the popularity of Ecstasy has slowly spread beyond the narrow confines of the youth culture, where a typical user pops a pill or two before an evening out and rolls through a night of dancing, supersensual haze that gives the drug its name. Ecstasy has started infiltrating older castes and has even begun to pique the interest of minority groups, which have traditionally ignored it. The chronic consumption of this drug is quite dangerous.