Suspect is in custody! 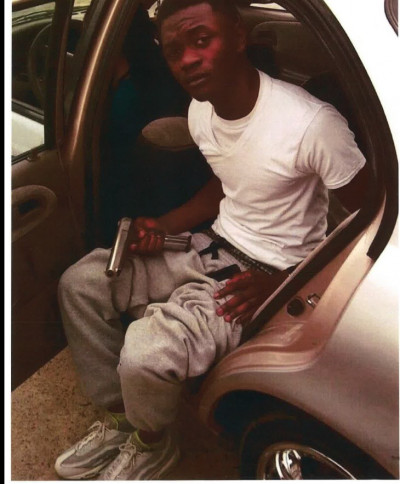 Herman D. Bagent is wanted by the TPSO on the charges of Simple Robbery, Burglary and one FTA. Bagent is also wanted for questioning in a homicide that occurred on February 8, 2016, at the “Edge Wood” Apt Complex in Hammond, LA.

Anyone knowing the whereabouts of Herman D. Bagent is asked to please contact Crime Stoppers at 800.554.5245.