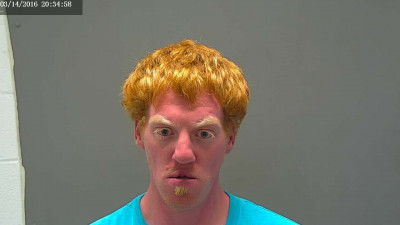 HAMMOND, LA - On 03/15/2016, the Tangipahoa Parish Sheriff's Office Burglary Unit made an arrest and recovery of stolen property from the Little Rivers United Pentecostal Church burglary that occurred at the beginning of March.

Brett Gonzales was charged with RS 14:62.6 burglary of a religious building.