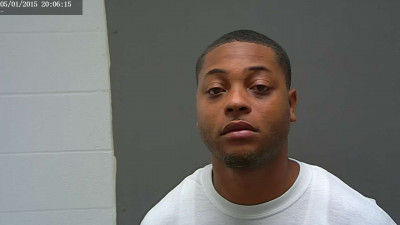 WHITE is wanted by the sheriff’s office on an attempted murder charge after being accused of strangling a female subject to an almost unconscious state then attempting to stab her with a kitchen knife.

Additionally, White fled on foot from deputies from the Happywoods Rd. residence.

Anyone knowing of White’s whereabouts is asked to please contact Crime Stoppers. 800.554.5245.