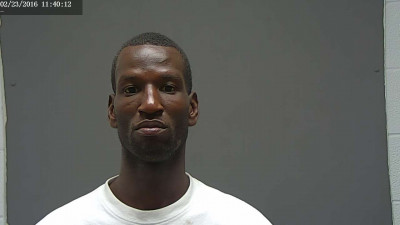 Amite, LA - Please be advised that David Earl Brown (DOB: 09/29/1983) Soule Street in Tangipahoa, turned himself in yesterday and confessed to this crime. He was subsequently charged with on one count of theft.

AMITE, LA – The Tangipahoa Parish Sheriff’s Office is seeking the publics assistance in identifying a male subject wanted for theft.

subject reaching over a counter and stealing an employee’s smart phone. The subject then fled the store on foot walking

If anyone can identify the suspect, please contact Crime Stoppers at 800.554.5245. Detective Kovan Banks with the Criminal Investigation Division is the lead investigator.