Two Being Sought in Shooting 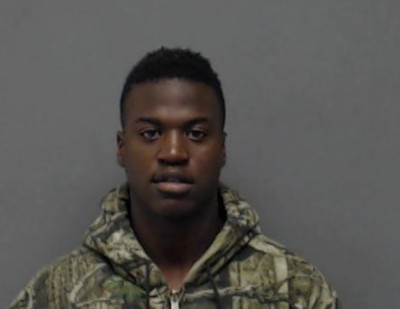 HAMMOND, LA – Tangipahoa Parish Sheriff Daniel Edwards reports that two suspects have been identified and are being sought by the TPSO for a shooting that occurred last Friday afternoon, June 3, 2016, on Wardline Rd. in Hammond.

19 year old Hakeem “BUG” McClain and 19 year old Tyshon Coleman, both of Hammond, LA, have been identified and accused of shooting a 22 year old black male. During an argument between the three subjects, allegedly Tyshon Coleman grabbed a handgun from “Bug’s” (Hakeem McClain) waistband, pointed the gun at the victim, and shot him. At this time, all parties fled the scene.

With assistance from the Hammond police Department and through evidence gathered at the crime scene, detectives were able to link both of these subjects to this crime. The duo each face Attempted Second Degree Murder charges upon their apprehension.

The victim in this shooting sustained non-life threating wounds as a result.

The Sheriff’s Office is asking anyone that knows the whereabouts of these two subjects to please contact Crime Stoppers at 800.554.5245.