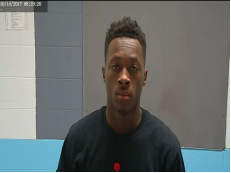 The incident occurred in December of 2016, when a Tangipahoa residence reported several 4- wheelers stolen. An investigation lead by Detective Terry Lane revealed that Braxton was in possession of one of the stolen 4- wheelers.