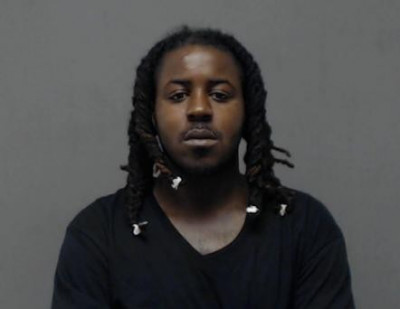 Brumfield had on the run Brumfield from TPSO detectives while being sought for numerous outstanding felony arrest warrants.

Brumfield is a known narcotics user and distributor who has been the prime suspect in multiple narcotics related investigations.

Here’s what we know about Brumfield; he is known to frequent the areas of Durban Road and Rufus Bankston Road, he frequently change vehicles - as well as safe houses in attempt to elude law enforcement, and has been arrested numerous times for narcotics related violations.

He should be considered dangerous.

Anyone with information related to Joshua Brumfield or his whereabouts is urged to contact the Tangipahoa Parish Sheriff’s Office or Crime Stoppers at 800.554.5245.