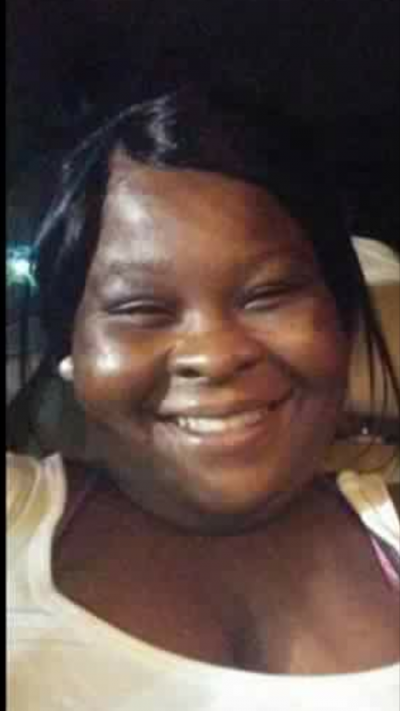 HAMMOND, LA – (September 28, 2017) – Tangipahoa Parish Sheriff’s Office reports that the accused- 28-year-old - Earlandria Berry of Hammond, LA.- used a cell phone to take pictures of a patron’s credit card information. Her alleged crime sheds light on a form of fraud that can have costly consequences for cardholders.

When out to eat or shopping, it may be easier to use plastic if you don't have cash on hand, but one local learned the hard way that it can make you a target for thieves looking for an easy payday.

Financial Crimes Detective Travis Pittman believes Berry was snapped a picture of the front and back of customer’s debit/credit card when it was handed over to render payment. Berry then allegedly used the stolen information to make two electronic loan payments on a friend’ to Capital One Bank account.

“This is a serious - yet popular crime that we seeing all too often,” says Edwards. Identity theft happens whenever someone steals your personal information and uses it without your permission. “It can affect the victims' finances, credit history and reputation," Edwards said.

Anyone knowing the whereabouts of Berry is asked to contact Crime Stoppers at 800.554.5245.