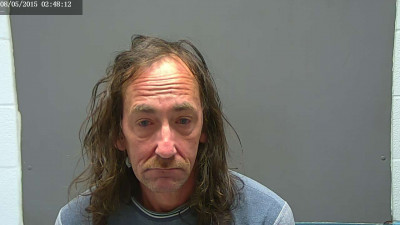 It was reported by neighbors that Schiro had not been seen or heard of from for several weeks before they called in to report his disappearance. Numerous attempts have been made in efforts to learn of his whereabouts, however to no avail.

Sheriff Edwards is asking anyone who may have information regarding Schiro’s disappearance to please call Crime Stoppers at 800.554.5245.