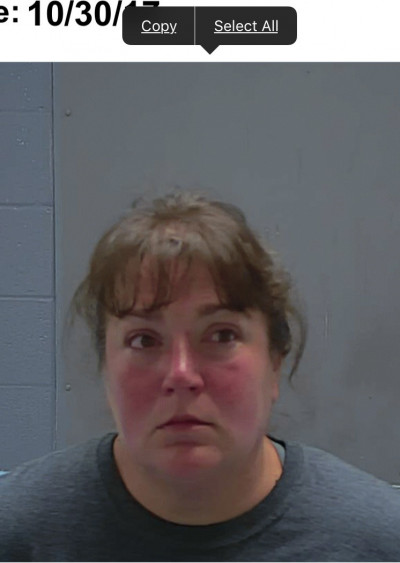 Lottery LOSER! – Woman accused of stealing lottery tickets from her work, then redeeming about $3,000 in winnings.

TPSO’s Financial Crimes Investigator Detective Travis Pittman took the woman into custody after he witnessed her complete an unauthorized purchase for lottery tickers.

Watson was the target of an investigation into her involvement in the embezzlement money from her employer at a local convenient store. Watson is accused of generating numerous Louisiana Lottery Tickets at the Louisiana Lottery electronic point of sale system located in the store - for herself. After a review of the financial reports, video surveillance and scheduling records, it was determined that Watson was the sole person responsible for the theft spanning over the past few months.

Subsequent to her arrest, Watson confessed to stealing from her employer for a least the past four months - in the amount of $21,000.00 in Louisiana Lottery tickets. Watson said she ONLY cashed out approximately 3,000 of winnings.

Anyone with information to person(s) committing financial based crimes are highly encouraged to report the information to the Tangipahoa Parish Sheriffs Office.