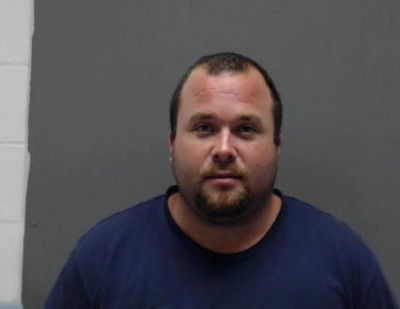 Warrants issued for a man accused of stealing from a man in a wheelchair.

Schilling is wanted by the TPSO on the charges of burglary and felony theft.

On November 6, 2017, Shilling was accused of taking advantage of a Kentwood resident -who is confined to a wheelchair - after he was hired to care for the man.

Shilling, while preforming his duties as a caregiver, helped himself to the residents tools, handguns and a large crawfish pot. Fortunately, some of these items have been recovered after Schilling sold them to a Pawn Shop in Washington Parish.

Anyone knowing the whereabouts of Jeffery Ryan Shilling is asked to contact Crime Stoppers at 800.554.5245.