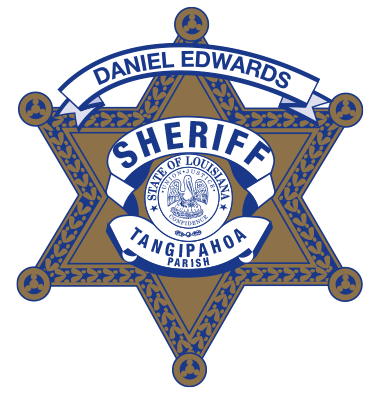 AMITE, LA - December 24, 2018 - On December 23, 2018, the Tangipahoa Parish Sheriff Office began investigating a double homicide that occurred last night at a residence near the corner of Fontana Road and Labruzza Lane in Independence. The tragic incident claimed the lives of a 45 year-old female and a 10 -year-old male.

At this time, detectives believe the offender knew the victims in this heinous crime. Unfortunately at this time all we can do is report the incident and report that it is being actively investigated. Additional information will be release as it becomes available as long as it does not jeopardize the case.

Sheriff Edwards is asking anyone with information to contact Crime Stoppers at 800.554.5245. TPSO Detective Dale Athmann is the lead investigator of the case.

Additionally, around midnight last night, in a non-related occurrence, the Tangipahoa Parish Sheriff Office began investigating a separate shooting that occurred at J's Lounge located on Bennett Road Amite, Louisiana. As the result of an altercation that took place outside of the establishment, a 50- year-old male was shot and subsequently succumbed to his injuries.
The sheriff's office has several person's of interest connected to this incident and believe an arrest is forthcoming.

The Tangipahoa Parish Sheriff Office is asking if anyone has information please contact Crime Stoppers ar 800.554.5245. Sergeant Jacob Schwebel and Detective Terry Lane are the lead detectives on the case.