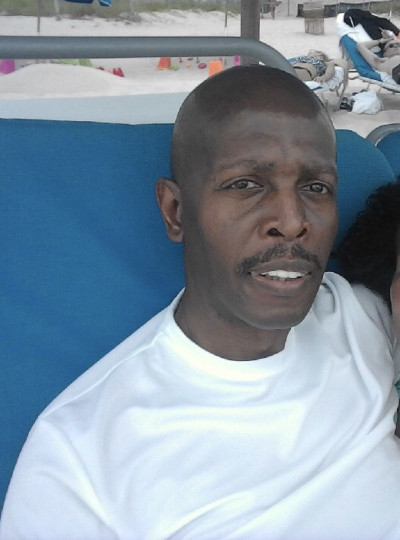 The TPSO is asking for assistance in locating missing Natalbany man.

HAMMOND, LA - January 23, 2019 - Tangipahoa Parish Sheriff Daniel Edwards is asking for your assistance in locating 58 -year- old Jerome Knox of Natalbany.
Knox was reported missing by his family on January 8, 2019. Knox's family stated that they have not seen or heard from him since August of 2018, after he was headed to New Orleans East to spend time with his girlfriend, Valtrina Jackson.

Since that time, Knox's cell phone has since been turned off and no one has seen or has heard from him since.

Knox is a black male, about 5'10" tall, 200 pounds, moderately bald with black hair, has a cyst on his neck, and bent pinky finger due to a sprain finger.

Anyone having information regarding Knox's whereabouts is asked to contact TPSO Detective Koven Banks at (985) 902-2035.