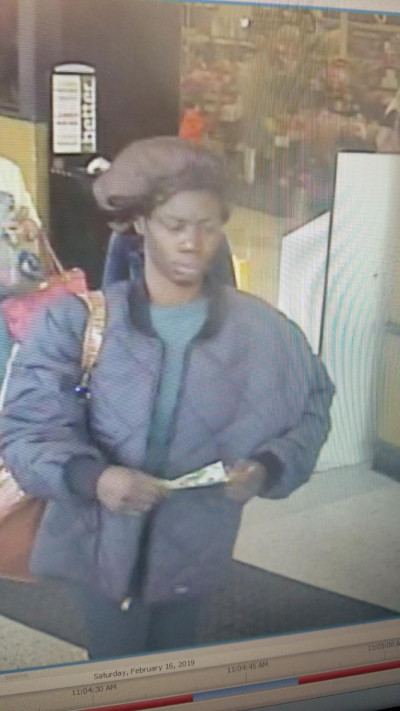 Oliver has multiple outstanding warrants as it relates to theft, felony theft, criminal trespass, and for failure to appear in court.

Just as recently as February 16, 2019, Erica Oliver is being accused of stealing from the local Ablertson's in Hammond, LA.

Anyone knowing the whereabouts of Oliver is asked to contact Crime Stoppers at 800.554.5245.