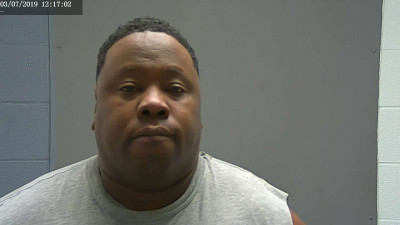 As a result of the search warrant, agents seized 144 prescription assorted pills, 7 grams of marijuana, 8 grams of heroin, and 2 grams of methamphetamine.