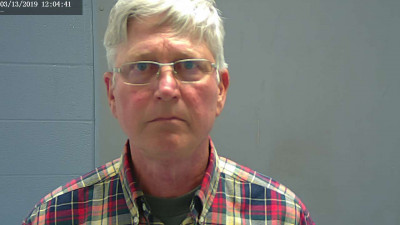 On January 23, 2019, it was reported to the sheriff's office that in December of 2014, Weissemann committed a sexually battery on a physically disabled female who was under his care at the time.