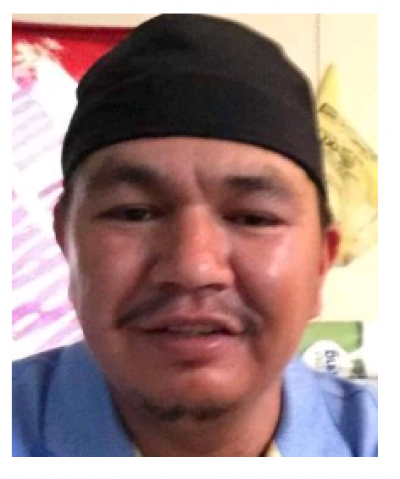 Currently, the TPSO is investigating a homicide that occurred on the morning of March 17, 2019. The suspect shooter identified as Adrian Morquedo Rubio is wanted by the TPSO for Second Degree Murder.

Rubio is accused of shooting a 29-year-old Hispanic male Hammond resident to his death outside of a residence on North Thibodeaux Rd. Ponchatoula. It was reported that the Rubio and the victim engaged in an verbal altercation resulting in Rubio shooting the victim.