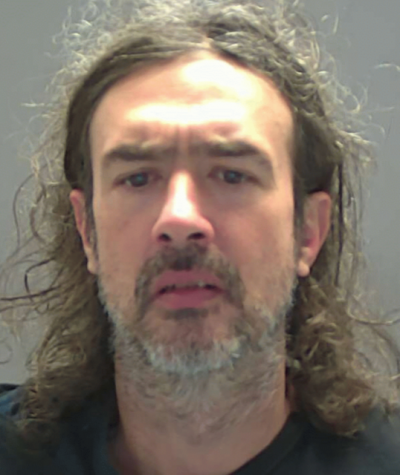 In early April, 2019, the Tangipahoa Parish Sheriffs Office has been investigating multiple residential burglaries that occurred on the Saucier Road in Ponchatoula. Video surveillance footage from one of the residences assisted detectives in identifying Gordon as a suspect, resulting in an active warrant for his arrest.

On April 4, 2019, Gordon eluded arrest by fleeing from deputies during an attempted apprehension. On April 9, 2019, Gordon was reported to be trespassing, while allegedly casing another property to victimize on Saucier Rd. After contacting the sheriff's office, the complainant attempted to make contact with Gordon. Gordon fled on foot as the complainant chased behind him, subsequent leading to Gordon's apprehension and arrest.