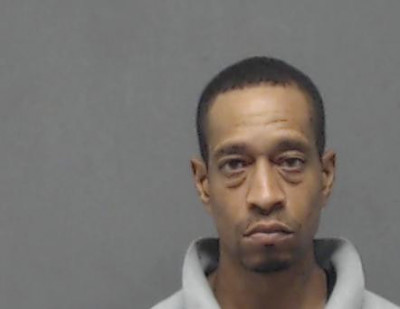 Johnson is accursed of participating in an armed robbery that occurred on August 13, 2018, at the Happywoods Market and Deli in Hammond, LA. Johnson is identified as one of two subjects that perpetrated the robbery while armed with a pistol.

Johnson is wanted by the TPSO on the charges of Armed Robbery, Simple Battery, and for being a Convicted Felon in Possession of a Firearm.

Anyone with information on Johnson's whereabouts is asked to contact Crime Stoppers at 800.554.5245. Detective Dale Athmann is the lead investigator on this case. Johnson is a black male and is described as being 6"3" in height, approximately 185 pounds, with black hair and brown eyes.