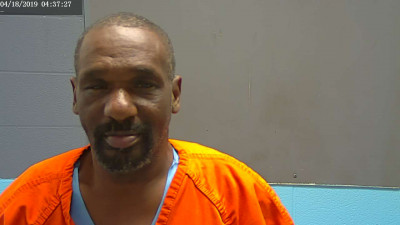 Last night at approximately 9:40 p.m., the sheriff's office was notified that a large disturbance had taken place outside of a residence on Magee Road in Natalbany, LA. that resulted in gunfire.

Consequently, one male juvenile was struck in the chest and later succumbed to his injuries at a local medical facility.

As of this evening, 54 year-old Rickey Nelson of Independence, LA. has been charged with manslaughter. The incident is currently under investigation. Additional charges and arrests are believed to be forthcoming.