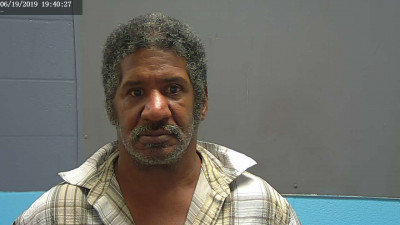 The incident took place on June 2, 2019, inside of an apartment in a complex located on Quick Boulevard in Hammond, LA. After a thorough investigation, Leroy George Jr. was taken into custody and charged with second degree rape.