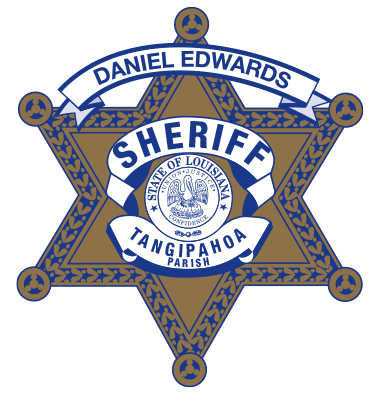 A series of investigations began in response to numerous complaints of vehicle burglaries and auto thefts that occurred on the east side of Hammond- beginning on July 6th and continuing into the following week. Video evidence collected and information gathered from community members allowed detectives to develop and identify a specific group of suspects operating in the targeted areas of the burglaries. Evidence also revealed that the suspects specifically searched for unlocked vehicles in subdivisions for property described as firearms, electronics, money and for vehicle keys that were inadvertently left behind.

Over the course of the investigation detectives recovered three (3) stolen vehicles previously reported by the victims whereas; an electronic device was located connecting one of the suspects to the crimes.

Information developed from these investigations also allowed the Burglary Task Force to positively identify and link these same suspects to similar crimes that occurred in and outside of the city limits of Hammond. Through joint efforts between the Tangipahoa Parish Sheriff's Office Burglary Task Force and the Hammond Police Department’s Criminal Investigation Division, three (3) juveniles from the Hammond area were arrested ranging in age from 14 to 17 years old. Detectives also obtained confessions from the juveniles resulting in the closure of numerous vehicle burglaries cases and three (3) auto thefts committed between the dates of July 6th and July 11th, 2019.

The Tangipahoa Parish Sheriffs Office and the Hammond Police Department will continue to work together in investigating criminal activity to ensure the safety of the community and deter criminal activity in our great Parish.