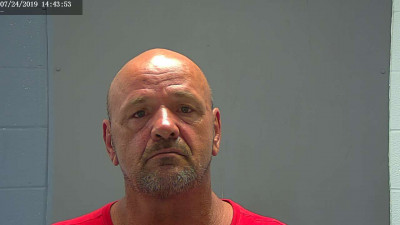 The burglary, along with two separate theft incidents, were captured on the victim’s video surveillance system and provided to detectives. The two suspects, later identified as 54 -year-old Billy Polkey of Westwego and 41-year-old Elsie Armond of Ponchatoula, were located by TPSO patrol deputies while responding to a call for service regarding suspicious activity.

After interviewing Polkey and Armond, detectives obtained and executed a search warrant at a residence on Stepp Road in Robert. The search resulted in the recovery of property stolen from the reported burglary and multiple thefts.

The Tangipahoa Parish Sheriff's Office would like to thank the public for remaining vigilant and reporting suspicious activity.