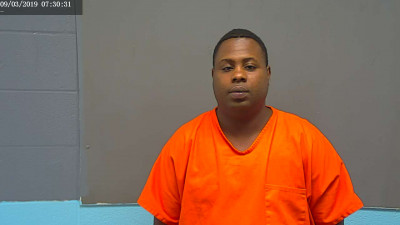 The investigation began with PALMISANO having numerous attachments for failing to appear in court. As detectives attempted to locate the female, they observed her arrive at her residence with three passengers. One of the individuals was immediately recognized by detectives as Reginald CARLSON (who is currently on parole for prior convictions). As detectives approached the subjects, CARLSON was observed throwing a clear plastic bag to the ground. Upon immediate recovery, detectives discovered the bag contained approximately one-quarter ounce of suspected crack cocaine.

At this time both CARLSON and PALMISANO were taken into custody.

A search of PALMISANO'S purse incidental to arrest lead to the discovery of approximately 1 gram of suspected heroin, approximately 35 tablets of Oxycodone, a glass pipe commonly used to consume illegal narcotics, and a digital scale.