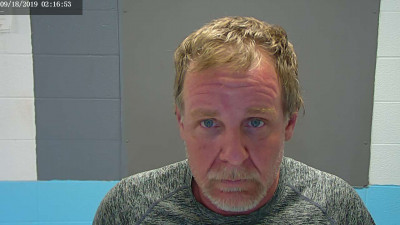 Hammons and Bellau were taken into custody after arriving at a location where a search warrant was being conducted with a small child in back seat of their car. A subsequent search of the vehicle revealed both subjects to be in possession of illegal narcotics. As a result, Hammons was charged with possession of methamphetamine, possession of drug paraphernalia, and child endangerment.