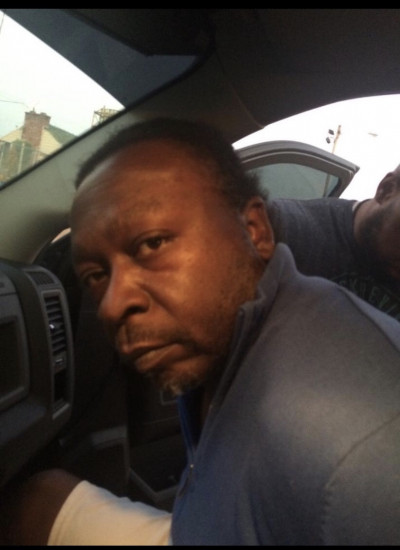 Today, October 2, 2019, Moore was taken into custody by the U.S. Marshals Service in Jackson, Ms. The location and arrest of Moore was the result of a multi -agency investigation conducted by the Tangipahoa Parish Sheriffs Office Criminal Investigations Division, the Louisiana State Police Fugitive Task Force, and the United States Marshals Service.

Moore was wanted on a charge of Second Degree Murder in the Homicide of 38 year-old Cedrick Baldwin of Independence,LA. that occurred on September 17, 2019.

41 -year -old Moore of Independence is being sought by the Tangipahoa Parish Sheriff's Office for his involvement in the shooting death of 38 -year -old Cedrick Baldwin, also of Independence. The incident occurred on September 17, 2019.