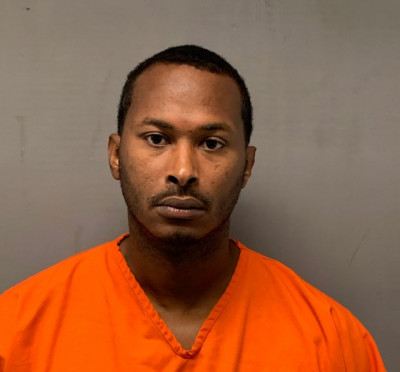 NATALBANY, LA - September 27, 2019 - Tangipahoa Parish Sheriff Daniel Edwards reports the arrest of 36-year-old Jamal Jones of Hammond.
Early this morning, Jones was arrested on Midway Elementary's campus after he initiated a disturbance with a female while attempting to drop off her children at school.

Jones was taken into custody and charged with disturbing the peace. Jones also had outstanding warrants for his arrest for theft, domestic abuse/battery, and child endangerment. Jones is currently on federal probation, therefore is being held without bond.

Sheriff Edwards commends our deputies and the school's administration for their swift actions and immediate notification of the disturbance.