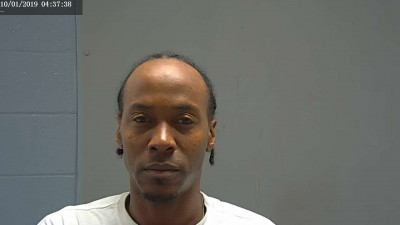 Hurst was arrested on Oct. 1, 2019, after coming in contact with TPSO Narcotics Agents during a traffic stop on Dillon Lane. Hurst was standing behind his black BMW convertible that was parked in the middle of the roadway around 9:30 a.m. when he was taken into custody and charged with obstructing the roadway and misuse of a dealer tag. Hurst was parked directly in front of a residence that has been the center of an on-going active illegal narcotics investigation.
Incident to arrest, agents observed in pain view inside of Hurst's vehicle an unlabeled transparent orange medication bottle containing more than one type of pills. Further investigation revealed that