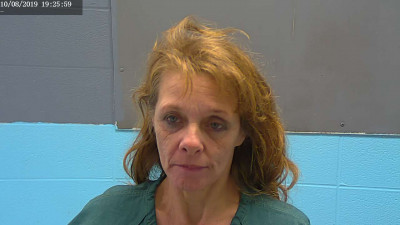 Early this morning, TPSO deputies arrest three on illegal narcotics charges. 61-year-old James Brown of Hammond, 51-year-old Carla Williams of Roseland, and 31-year-old Mandi Russell of Loranger were taken into custody and charged with possession with the intent to distribute CDSI and possession with the intent to distribute CDSII. Russell was additionally charged with resisting arrest, (2) failure to appear warrants, and outstanding warrant for identify theft and a theft charge.

All subjects were subsequently transported to the parish jail and booked accordingly.