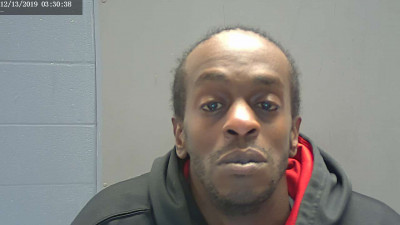 The investigation began in November of 2019, after allegations surfaced that Jones was sending sexually explicit messages and pornography to a 15-year-old female victim. Jones first met and began sending messages to the juvenile through Facebook in August, 2019. When asked to stop and/or after being blocked, Jones would continue send the juvenile messages through alternate fake Facebook accounts.

After an extensive investigation into the facts surrounding this case, the information and evidence gathered positively identifed Jones as the man responsible for committing this heinous crime.

On Dec. 12, 2019, Jones was located at his place of employment in Robert, LA. and taken into custody without incident. Based on the investigaton, detectives feel there my be other victims. Anyone having nformation related Jones or this investigation is asked to contact the Tangipahoa Parish Sheriff‘s Office Juvenile Division at 985-902-2011 or Crime Stoppers at 800.554.5245.