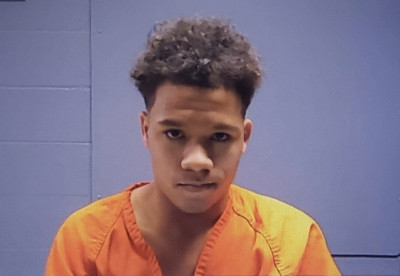 Upon arrival, deputies observed the business had signs of forced entry and contacted the Criminal Investigations Division to assist. During further investigation, it was learned that over $1,000.00 in merchandise was stolen during the burglary. Detectives quickly obtained identifying information on the suspects, also learning that a juvenile may have been involved.

At approximately 5:00 a.m., detectives placed the three subjects in custody for Simple Burglary related to the incident.

The suspects are identified as 18-year-old Khaelan Dion Ross of Covington, LA, 18-year-old Leonidas Cannon of Slidell, LA, and one 15-year-old male
juvenile.