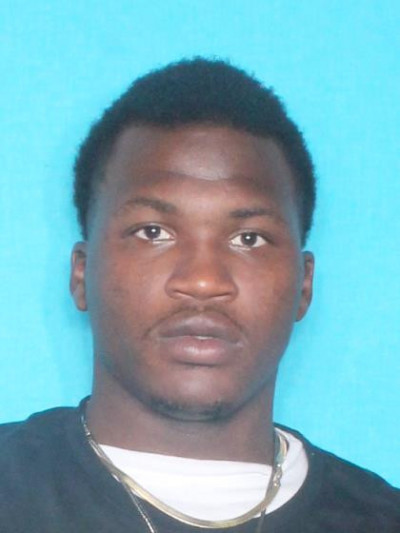 AMITE, LA - April 2, 2020 – One arrested, two being sought in an armed robbery investigation.

The Tangipahoa Parish Sheriff's Office is currently looking for two men accused of robbing a Dollar General Store at gunpoint.

Amite residents, 26- year- old Daiquan James and 28- year- old Justin Smith have been identified and are accused of robbing the store clerk at gunpoint. The subjects got away with cash and merchandise.

James and Smith have also been linked to multiple business burglaries throughout Tangipahoa and four neighboring parishes.

Arrested in connection to the armed robbery was 22-year-old Dashanae Harold, the duo’s get-away-driver. Harold was charged with Principle to Armed Robbery and Contribution to the Delinquency of Juvenile. Harold had two minor children present during the omission of the crime.

Anyone having information connected to this case is asked to contact Crime Stoppers, 800.554.5245. TPSO Detective Matt Dean is the lead investigator.