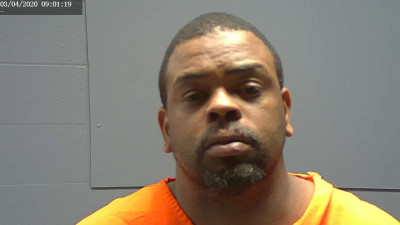 HAMMOND, LA – July 10, 2020 – Yesterday, a Hammond man was charged with multiple sex offenses after being accused of raping a female.

On June 1, 2020, around 11:00 a.m., Walker is accused of forcing his way into a Hammond residence after a young female answered a knock at the door. Once inside the residence, Walker raped and assaulted the victim.

With the assistance of the Hammond Police Department and the Ponchatoula Police Department, detectives were able to identify Walker as the suspect and take him into custody without incident.

The investigation is on-going. At this time, detectives are investigating additional crimes where Walker is a possible suspect.