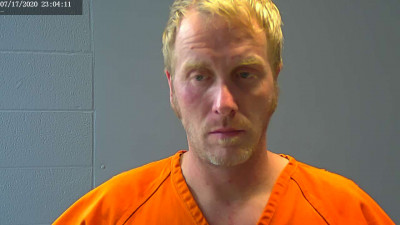 Richardson was arrested in connection to a complaint that was received on July 17, 2020, regarding a disturbance at a residence on Morris Rd. Richardson was subsequently arrested and charged with attempted Second Degree Murder and Domestic Abuse Battery.

An investigation into the disturbance led detectives to believe that Richardson provoked an argument with another resident that escalated into a fist fight. Richardson is then accused of knocking the victim to the ground, then kicking him in the face, head, and upper torso. After fleeing from the residence, the victim sought refuge inside of his car, after which the suspect armed with a knife, repeatedly stabbed the victim in his left arm and head.

The victim was transported to a nearby medical facility where he was treated and released for said injuries. Richardson remains in the parish jail.