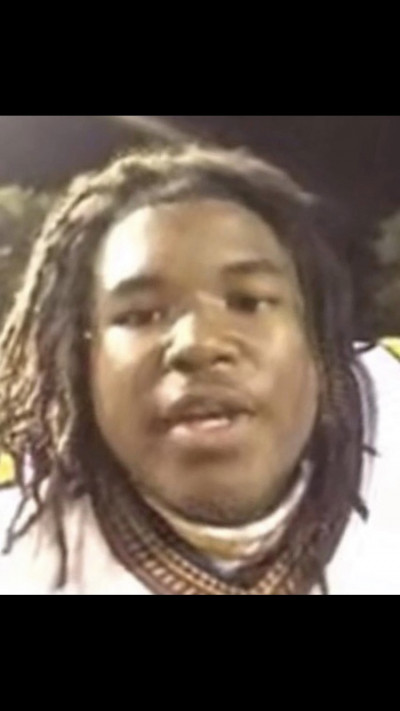 Newsome is wanted on multiple charges including attempted second degree murder, theft, and contributing to the delinquency of a minor for an incident that occurred on August 15, 2020, at the "Arcola MX” dirt bike track in Roseland, LA.

In the late evening hours, approximately ten (10) subjects entered the Arcola MX campground property and stole two (2) dirt-bikes from unsuspecting campers. Later that night, the same group of subjects returned to the campground in hopes of stealing additional dirt-bikes. Consequently, the subjects were confronted by a camper who was attempting to protect his property. During the confrontation, one of the suspects fired shots upon the camper.

At this time, multiple arrests have been made in connection with the case, however, detectives are still asking for the public’s assistance in gathering information and for the whereabouts of 18 – year-old Steven Newsome.

Newsome is wanted on the following outstanding felony warrants:

(1) count - Contributing to the delinquency of juveniles (Felony)