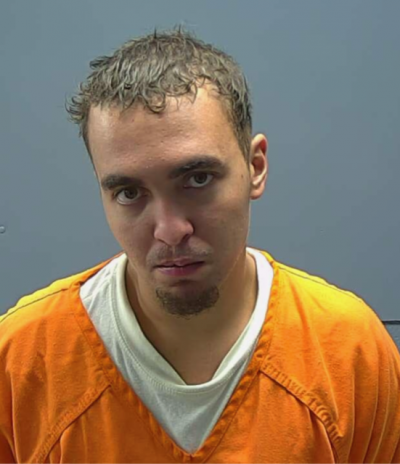 UPDATE - September 17, 2020 - Please be advised that TJ Brewer was located and taken into custody yesterday evening in Hancock County Mississippi.

Thank you for your efforts!

AMITE, LA- September 11, 2020 - The Tangipahoa Parish Sheriff’s Office is asking for your help with finding an escaped inmate.

It happened at around 2:00 p.m., yesterday, September 10th. The offender is 25 – year-old Terrence “TJ” Brewer of Kentwood, LA. Brewer was in jail for 38 days, prior to his escape. He was being held on charges of Criminal Damage and Burglary. There was also a hold placed on his release by Probation and Parole for a violation.

At this time, we are unable to discuss details on how Brewer was able to escape, as there is an open and active investigation into the incident.

Anyone with information about Brewer’s whereabouts can call Crime Stoppers at 800..554.5245. or Tipsters can remain anonymous and may be eligible for a reward of up to $1,000.

Crime Stoppers of Tangipahoa works by assigning a code to people who anonymously submit a tip. Information is shared with law enforcement, and Crime Stoppers is notified at the conclusion of the investigation.

From there, the information is reviewed and if the information leads to an arrest, the tipster will be notified. Rewards can be collected using the code numbers received when the tip was originally submitted.