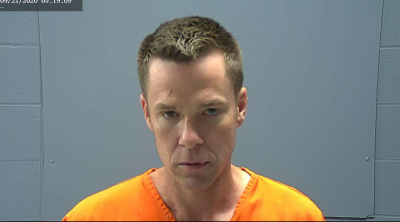 On September 18, 2020, TPSO deputies located Fleming hiding in the closet of a residence on Khonke Hill Rd. Upon discovery, Fleming was given loud verbal commands to exit the closet, however, he refused to comply. As deputies attempted to detain the subject, he began to violently resist arrest. TPSO K9 Vhari was deployed to assist deputies due Fleming’s violent behavior.

During the encounter, Fleming placed both arms around K9 Vhari's neck and began choking the K9 deputy. After a brief struggle, Fleming was taken into custody.

Fleming remains behind bars on the following charges:

1 count- Attempted injuring or killing of a Police Animal (Felony)

3 counts - Resisting an Officer with Force or Violence (Felony)

Fugitive from another jurisdiction