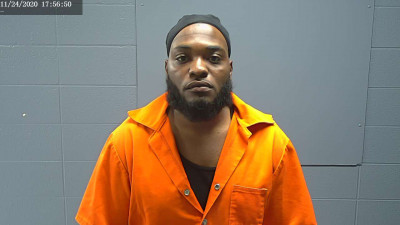 The narcotics unit began investigating information of illegal narcotics being distributed from a mobile home located on Happywoods Road. Through the investigation, agents learned that 30-year-old William Parker Carter - aka Bopman, was distributing quantities of heroin from within his residence. Agents were familiar with Carter from a previous investigation in 2018, which subsequently led to Carter being convicted of numerous narcotics offenses and currently being on parole for those offenses.

As the investigation progressed, agents were able to obtain a search warrant for the residence. Upon execution, Carter was taken into custody and found to in possession of approximately 100.1 grams of suspected heroin, 28 unopened packets of Buphonephrine “Suboxone”, an Oxycodone pill, and two Tramadol pills. Agents also located items within the residence which were consistent with the distribution of illegal narcotics.