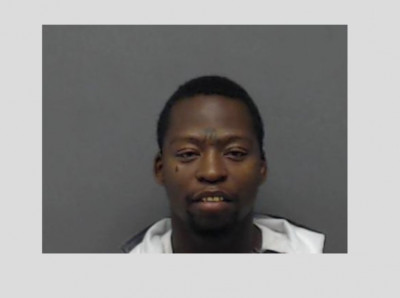 An investigation began when Brown was developed as a suspect in several burglaries in the Kentwood area. TPSO devectives received information from an anonymous source that led to a search warrant of Brown's residence. As a result of the search, detectives recovered two guns that were reported stolen from two seperate burglaries.

The Tangipahoa Parish Sheriff’s Office is asking for your assistance in locating wanted subject 34-year-old Donnie Brown of Kentwood, LA.

Brown is being sought by the TPSO after a search of his residence yielded several stolen handguns. The search warrant was executed on Brown’s residence on December 1, 2020.