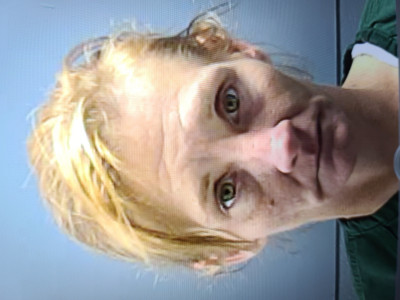 Manton was arrested and taken into custody on one count of Simple Burglary, one count of Trespassing, 2 counts of Auto Theft and five FTA's for traffic.

On December 8, 2020, a report was filed regarding a female trespassing on private property at a residence on HWY 16 East of Amite. The female was recorded by a surveillance camera and is accused of illegally entering the property through a secured gate and removing multiple items from behind a fence. The female then loaded those items into a green Ford F150 pick-up truck.

Later that day, TPSO detectives located the female, 38 -year-old Bregette Manton at her residence in Uneedus where she was taken into custody.