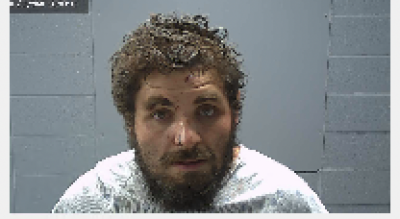 On January 1, 2021, GILLIS was taken into custody and charged with (2) counts of Attempted Second Degree Murder, Illegal carrying and discharge of a weapon, and Aggravated obstruction if a highway.

GILLIS is accused of firing multiple shots at several homeowners on Pumpkin Center Rd. near Coats Rd. GILLIS then fled into a wooded area in an attempt to elude arrest.

A perimeter was quickly established, and the suspect was later located inside the law enforcement perimeter. The incident began shortly after 5:15 p.m.

The Tangipahoa Parish Sheriff's Office would also like to thank the Louisiana State Police and U.S. Customs and Border Protection for their assistance in GILLIS’ apprehension.