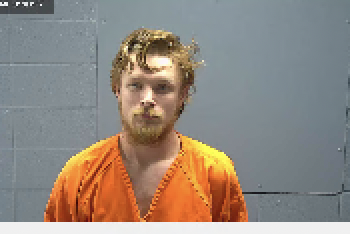 With assistance from the public, 23-year -old Johnathan Mixon and 21-year old Coltyn Grice were identified and charged with two counts of Simple burglary and one count of Access device fraud.

On January 6, 2020, after surveillance camera pictures of the accused subjects were posted, detectives received information regarding the identity and whereabouts of each. They were later located and taken into custody without incident.

Additional charges are believed to be forthcoming.