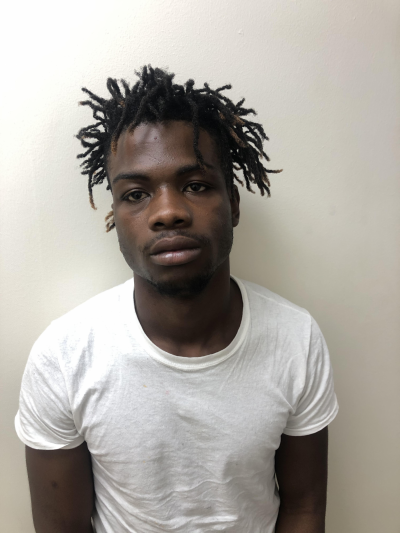 Since January 1, 2021, TPSO detectives have been inundated with complaints of vehicle burglaries throughout the parish. As of January 8, 2021, (4) suspects were identified.

After following up leads, detectives located the subjects at a residence on Morris Rd. in Hammond.

Consequently, three (3) juveniles were charged and turned over to the Juvenile Detention Center, and 19- year-old DA’VON S. RAY of Hammond, was arrested taken into custody. RAY was charged with Simple burglary, Contributing to the delinquency of juveniles, Attempted Burglary, Possession of a firearm while in possession of CDS, Possession of marijuana, and Possession of CDSII.

Additional arrests are beleived to be forthcoming.