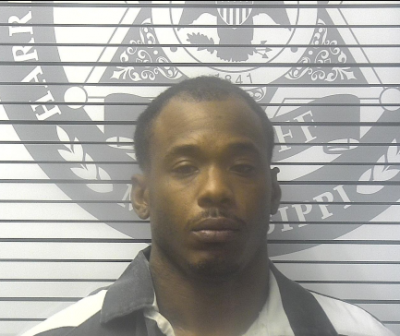 HAMMOND, LA - Tangipahoa Parish Sheriff’s Office reports that 29 – year-old Montecuz Montez Goliday Oxford, MS. has been identified and located after issuing over $33,000.00 worth of fraudulent checks to several businesses throughout Tangipahoa Parish.

January 20, 2021, an investigation began into a counterfeit check being used to purchase a Polaris Ranger from the ATV Zone in Roesland. During the investigation it was discovered that the accused, Montecuz Montez Goliday used the same style of counterfeit cashier’s checks to purchase two lawn mowers from Sunshine Equipment in Hammond. Goliday’s fraudulent purchases totaled $33,338.20.

While obtaining a warrant for Goliday’s arrest, detectives learned that he was incarcerated at the Harrison County Jail in Gulfport, MS, after being arrested by Purvis Police Department on Jan. 15, on similar charges. Currently, Goliday being housed in Lafayette County Detention Center, where he will be extradited back to Louisiana at a later date.