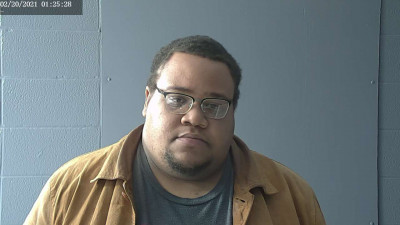 While gathering information and interviewing family members and friends, detectives made contact with Kevin Buckley. Buckley lived with the couple at their Hwy. 440 residence and worked with Payton for many years. While speaking to Buckley regarding the couple’s whereabouts, he subsequently confessed to killing both victim’s and told detectives the location of their bodies. Buckley was taken into custody.

The Louisiana State Police Crime Lab has been processing the crime scene and collecting all physical evidence related to the case. This investigation is ongoing, therefore, additional details will be released as they become available.