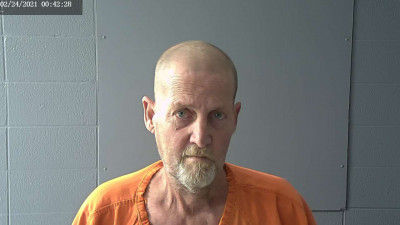 HAMMOND, LA - A Roseland man was arrested after he allegedly shot and killed his ex-wife yesterday evening.

When deputies arrived at the scene, they discovered 49-year-old Christy Lee Jones dead inside of her home.

The incident is believed to have taken place shortly before our office received the call.

The suspect, Roseland resident and ex-husband of the victim, 55-year-old Jason Saizan, told detectives that he shot and killed his ex-wife during a dispute inside the Highway 1058 home.